November 15, 2013
When I was thinking about things I was interested in from Sephora during the VIB sale, I came back to OCC's concealer in shade Y0. I recalled hearing good reviews on it some time back, but never investigated further. I know some said that the very lightest shades were going to be too light for almost everyone (hello, that should have piqued my interest even more!) and for some reason I backed off.

I have a fair amount of redness in my cheeks and nose (that comes and goes during the day) and while the rest of my face is still pretty much normal, my nose is somewhat oily. So, products tend to break down pretty quickly and expose the one spot I'd really like to stay covered. I considered looking for a new foundation, but ultimately figured I can just put some concealer on my nose and cheeks, touch up here and there and be good. I don't really need anything on the rest of my face, and having bought a nice SPF I'm not relying on something (like my Clinique CC Cream) for that sun protection. 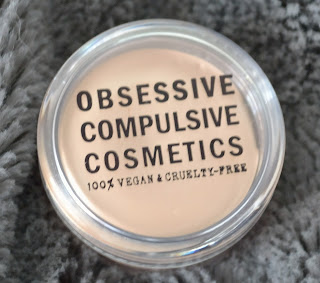 When I saw the pot, I thought gee is this going to be light enough? I had in my mind that there was a distinct possibility of it being too light, so I was a little surprised! 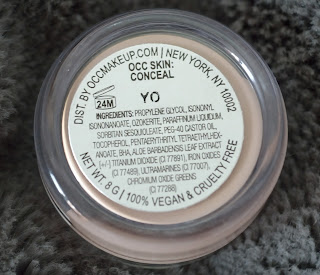 Swatching on my hand showed though it was definitely on the lighter end of the spectrum so I quickly popped into the bathroom to slap some on my very pink nose. I was happy to see it wasn't too dark or too light. I think it may be close to just right! I try to match colors to my neck, my face is around NC10 but my neck and chest region is more in the range of NC5. This is likely the lightest face product I have that doesn't have a pink undertone. 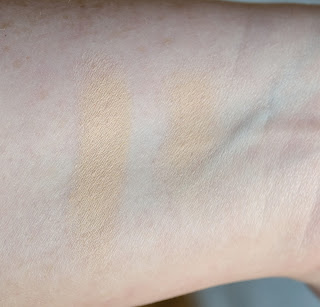 Swatched on my inner arm area which is what, NC0 or NC-5, haha. Thankfully I don't need to match this skin, it would likely never happen without a heavy dose of a white foundation. Can see the more yellowy undertones. 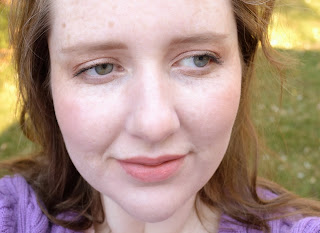 If you look at the zoomed in level of these pictures, should get an idea of the coverage and finish. It dries to a more powdery finish but applies quite creamy and satin looking. I have it on my nose and cheeks (both two thin layers) and a touch under my eyes and on the lower half of my chin. 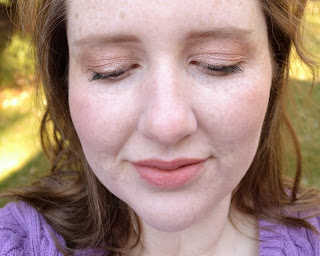 I'm not looking to cover freckles or anything that opaque, just knock down the redness. I did set this with a powder but I feel like some of the coverage on my nose was gone a few hours later. I will need to do more testing and observation to really see though. Like most things, it stuck like glue to my (somewhat dry) cheeks.

Let me know if you've tried it out and how it worked for you. I am curious to see how more tests go, it looks promising at this point. Thanks for stopping by!