February 08, 2013
When traveling over the holiday, I had the chance to browse around a large Wal-Mart that actually carried Hard Candy makeup. The only local Wal-Mart I've been to doesn't carry it. So, one thing I had been wanting to try out was the Glamoflauge in Ultra Light. I'd seen some information online that seemed to indicate it might be for quite fair skin. I wanted to compare the shade, texture, wear time with something I have been using and enjoying already, MAKE UP FOR EVER Full Cover Concealer in #1. 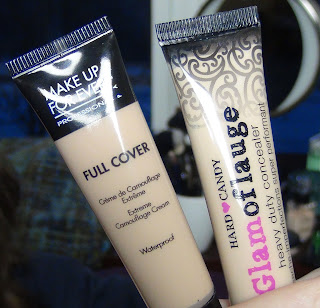 Initially I tried using the Glamoflauge over redness fresh out of the shower around my nose and cheeks, the shade was definitely a nice match but it really enhanced any dryness I had in my skin. I have to make sure I am well moisturized, especially now that my skin has drastically shifted to near normal from very oily t-zone/normal to lightly oily elsewhere. The MUFE Full Cover has an easier texture to work with, it will enhance the dryness but less so.


The Glamoflauge in Ultra Light is more of a neutral shade and appears a bit lighter, the MUFE Full Cover #1 is more pink toned. Both take a little to go a long way, but I think it's even more the case with the Glamoflauge. The Full Cover also tends to also start to set and dry quickly which can make it a little tricky to work with, but the Glamoflauge doesn't. 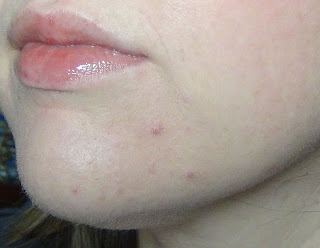 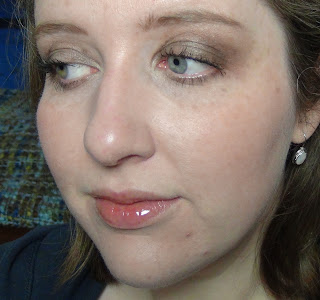 Overall, I do like them both. I think they both are good options for very fair skin (mine is around NC10) but I would not use them under your eyes if you have any amount of dryness or lines (like myself). Other than that, both are great at covering redness and do better than others I've tried on blemishes.

Have you tried either? What do you think? Love to hear from you!
acne hard candy make up for ever products swatches